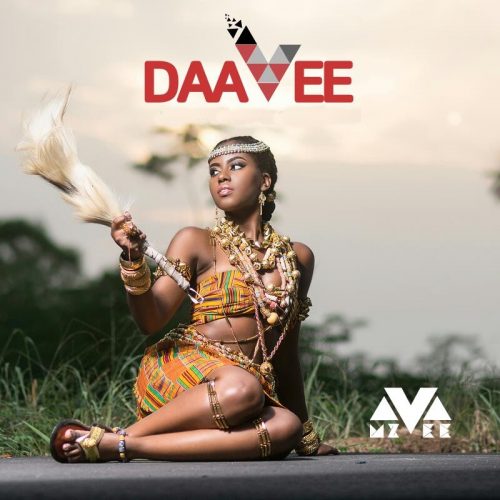 My first taste of the DaaVee album is the title track Daavi which featured on the Moto Moto Podcast episode 12. It is a song about self-belief and perseverance which boasts a well-layered mid tempo groove with a pentatonic bassline. MzVee’s voice is impressive in how it is used, she holds her keys quite well.

We Run Dem is probably the run away hit of the bunch with a dancehall beat that will be a dancefloor filler. The feature by *** is top notch. Many times I come across misplaced or luke warm features but the combination between these 2 is massive. The way MsVee sang on We Run Dem especially when she went high had a Rihanna-esque tone to it, only with a sweeter twist.

I found myself caught off guard by the playful execution on Summa Dis Summa Dat. When MzVee was on that “DJ rewind selecta summa dis summa dat till you enter…” The vocal layering on that bridge hit me right at the core. If you ever been to a bashment, this is exactly the kind of tune for that setting.

Hands down my favourite song on DaaVee is Rewind featuring Kuame Eugene. This album has happiness written all over it. Not many artists have the ability to drop party tune after party tune with enough versatility and talent to make them sound in place. Certainly not the ones I typically listen to. Calypso is an example of that banger material which is littered all over DaaVee.

As DaVee winds down the tempo slows down a fair bit. This is no deterrent at all, it’s the phase of the album where MsVee takes upon some introspection and gives us a look into some of her thoughts and fears. I found I Will Fly to be one of the songs of the album and somewhat a reinforcement of the words

To classify MsVee would be a bit unfair. She basically tells different stories with their own soul. This results in a comfortable manner of fleeting between mostly Afrobeats and Dancehall while maintaining some impressive vocals that justify her talents.

I’m thrilled to have picked this one as the first review of 2018. It’s a wonderful choice and MsVee just scored a brand new fan. Third time’s a charm as they say and this album is solid confirmation that MzVee is a star in the making. 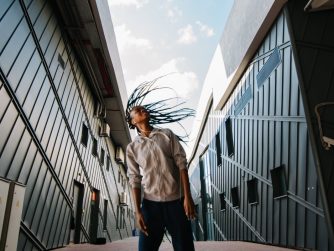 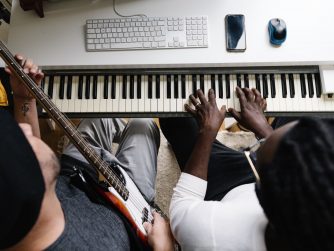 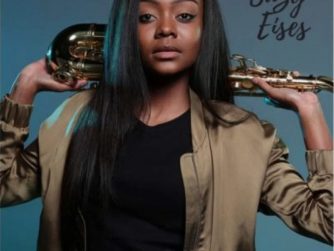 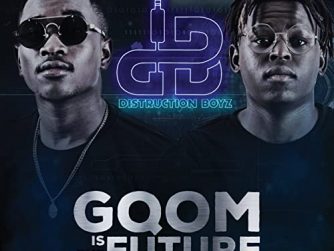