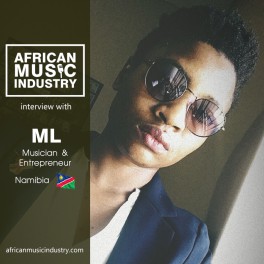 2017 was a good year for Namibian music with some of the biggest musical influences releasing albums and gaining more recognition on the African front. For a relatively small country in terms of population, Namibia also has its struggles which affect their wider music industry.

To be able to discuss the above and more at length made for an excellent and engaging conversation. My guest on the show, ML, is well-respected in the Namibian music industry as a musician and entrepreneur. She made a name for herself as manager to Exit, one of Namibia’s most celebrated musicians of our time as well as a featuring as an artist on numerous hits over the last decade. In 2017 she decided to launch her solo career by releasing The Diplomat which is her debut album.

We talked about empowering Africans by driving the narrative. Music plays a huge part in this, as something many Africans understand as cultural and providing social commentary. When it is consumed beyond the borders of the continent, it is an opportunity to show a different side to what and who we are. The role of women in the music industry is often understated and we discussed the fantastic work being done by Namibian female musicians of late. 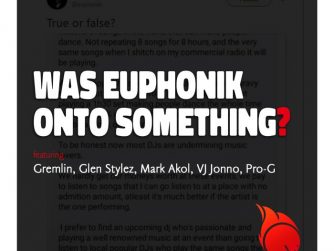 Was Euphonik Onto Something? DJs Have Their Say.

file | Play in new window | Duration: 00:37:20 What a crazy week it’s been. Euphonik caused uproar when he tweeted the following:... 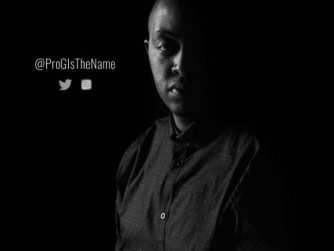 Download file | Play in new window | Duration: 00:30:35 I decided to bring back Cape Town producer and DJ @ProGIsTheName to the show to... 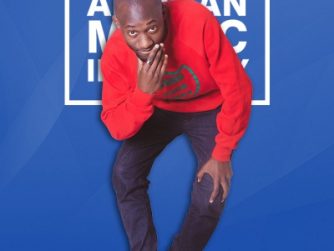 Music With A Message – with ThatBoyMassin (Zambian Singer)