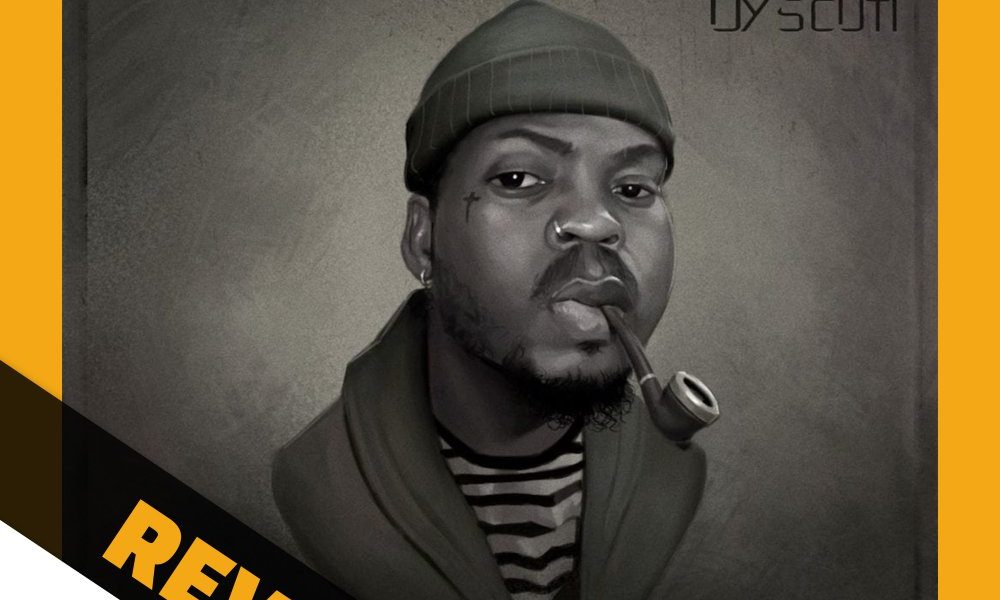 When an artist has released 9 studio albums you think what else do they have to give? And some may ask the question of Olamide but the man has been discovering new highs just about every year when many aren’t so sure any more. He has dropped a new album today titled UY Scuti and you already know you are getting a review!!!! Let’s do this fam 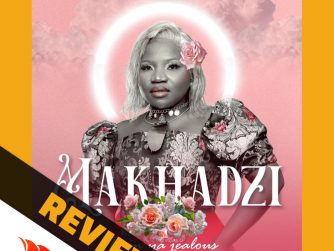 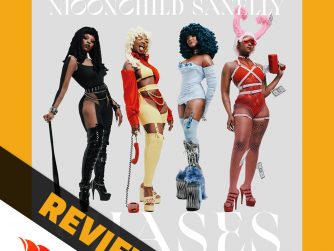 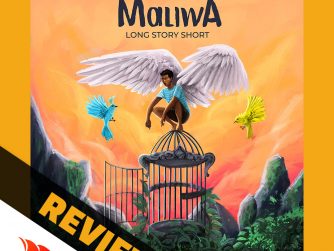