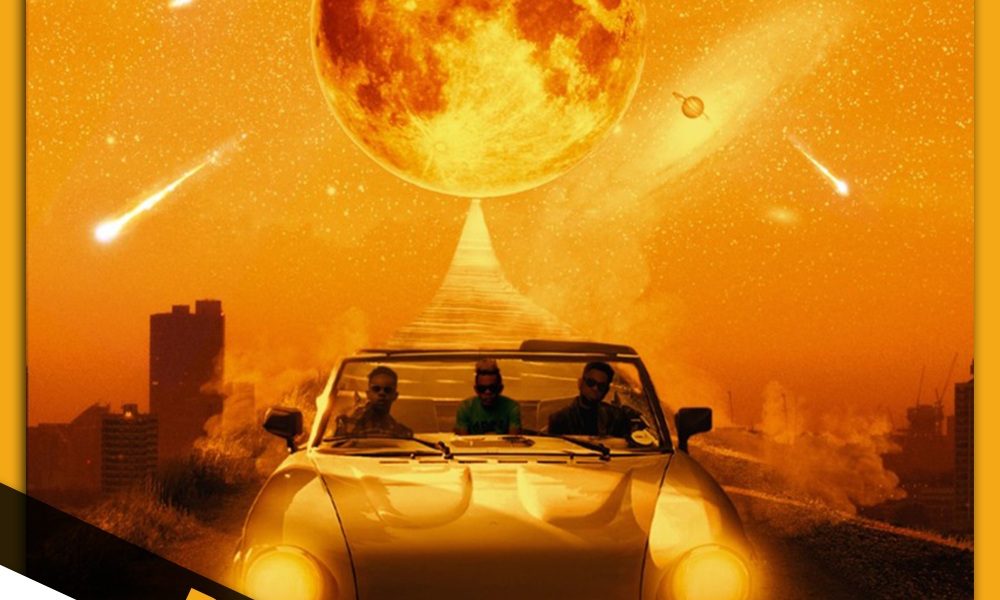 Three albums deep and Patoranking is on a roll! He dropped his latest album today, August 28, 2020 and you know me – I thought why not! Let’s see what Patoranking has in store for the people on this new body of work called Three. 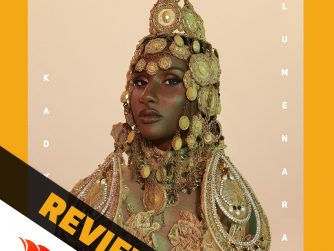 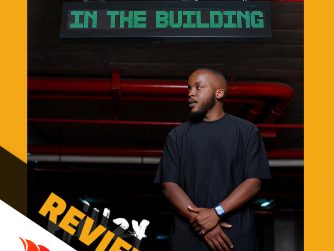 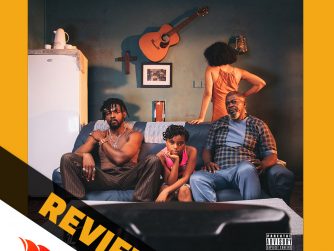